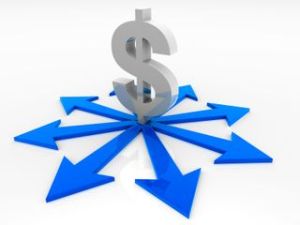 Is your income common or uncommon?

Most of us think our income is pretty normal, according to most of the studies I’ve seen.  That may be because we see our neighbors living in the same neighborhood we do; driving the same type of car; and probably making similar incomes.  The people we hang out with are probably similar to us, too.   Sure, we know there are people who are poor and others who are filthy-rich; but, that doesn’t mean our incomes are uncommon…. or does it?

How much money do you have to make to be in the top 1%? – the 1-percenters we all hear about.  How about the top 10% or even the top half of all Americans?   And, how much of the total tax revenue do people who are like you contribute?

According to MoneyTrax®, Inc., these are the numbers (rounded-off):

So, not only are those who’s combined household income totals $69,000 or more in the top 25% of all households, they’re also paying 87% of tall the income taxes paid.

With our national debt now over $18 trillion and with the handwriting on the wall – have you ever seen Congress lower the debt ceiling? – there may be a message for the  Baby-Boomers who are getting within ten years of retirement:  It just might (I’m being kind) get worse.

Do you have a plan?  It might be a good time to start. 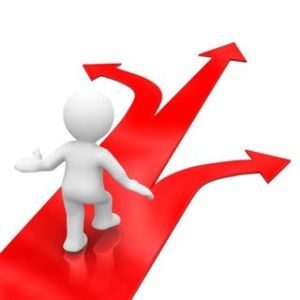 While historic inflation rates average a bit over 4% and many people doing their own calculations may be using figures in the 2-3.5% range, the actual numbers may – just may – be far less – maybe as low as 1%!

Why?  Because inflation doesn’t apply to ALL of your spending.  Many people are paying on a fixed mortgage – those payments won’t increase.   Granted, other outlays (food, energy, and products) may increase; but, the total may be less than you think.

If 70% of your spending increases at an average rate of 3% annually, but 25% of your expenditures remain constant, you’re actual realized increase is more like 2.25%.

But, what if you’re retired an your spending decreases?  That’s when your overall cost increases may be closer to 1%… maybe.

It’s important that your planning reflect these realities, as well as others.  There are other considerations, to be sure.  A bad (or no) plan can be the most expensive of all. 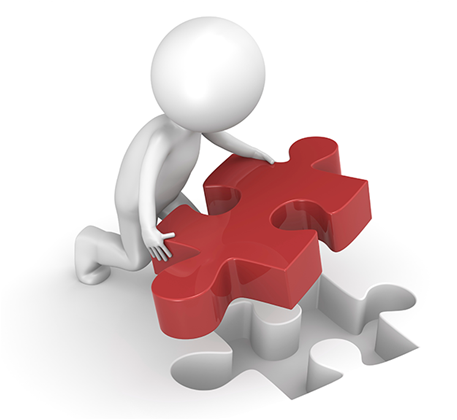 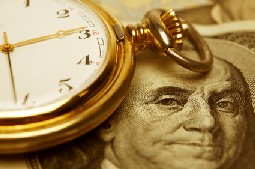 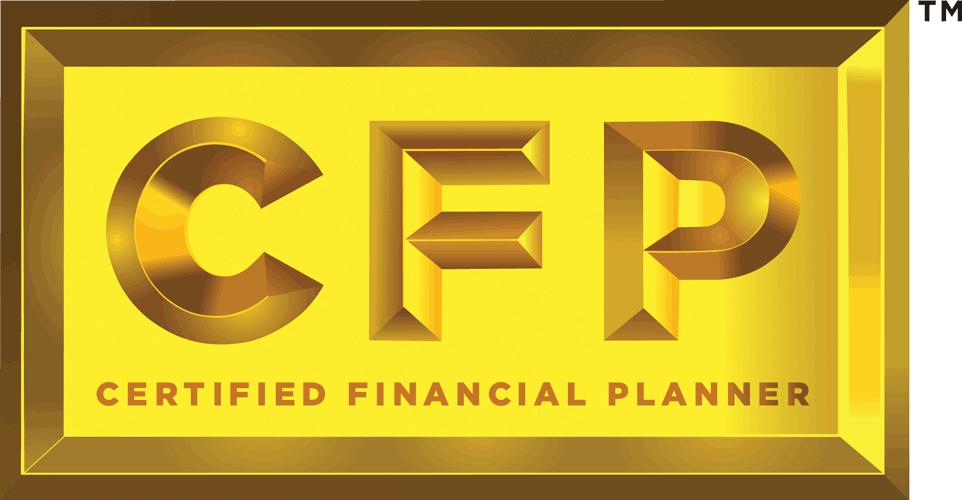